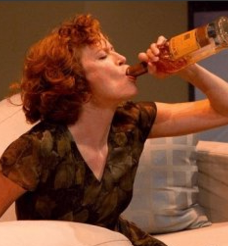 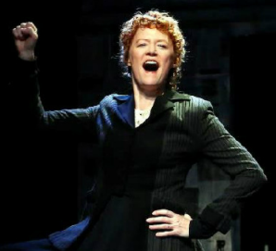 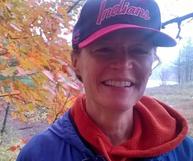 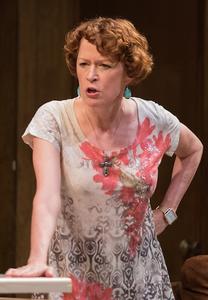 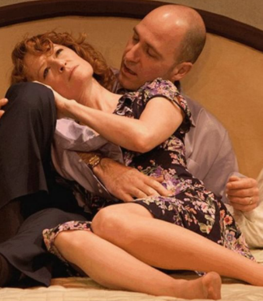 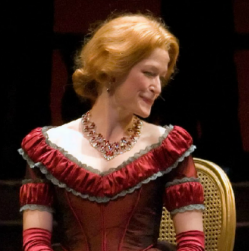 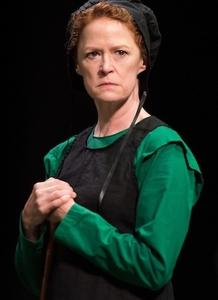 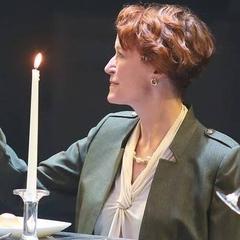 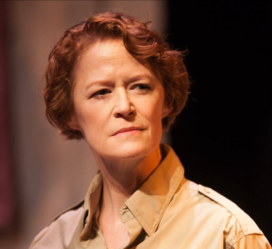 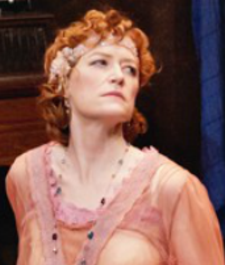 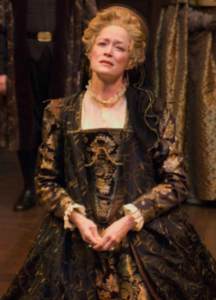 "Her comedic timing is exceptional and McCarthy has many hysterical,
biting one-liners."  -- Broadway World

"Hollis McCarthy (Vanessa Bell) reminds me a bit of Glenn Close
in her simmering, centered presence.  ...McCarthy's portrayal is sympathetic
​and vivid." —Woman Around Town

"The spitfire heroine Beatrice (the incomparable Hollis McCarthy) is a bar manager modeled after every hardened and hard-talking Western films madam with a heart o'gold.  McCarthy is beguiling..." —Denver Post

“McCarthy can zing a cynical one-liner with the best.” – Artvoice

"...eloquently and effectively brought to life by veteran Hollis McCarthy...her
exemplary talents as an actor, leads the audience on a journey...”  -- Catskill Chronicle

​"Hollis McCarthy is able to make [us] care about the woman even as we see her flaws."
—The Record

"Hollis McCarthy...dives deep into character... with a twitching, nervous energy that
​ cuts close to the bone. "—Times Union